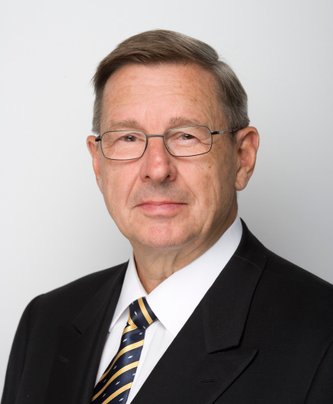 From 1962 to 1988, Erwin Brunner worked at the Swiss Bank Corporation, most recently as a Director, also in charge of the investments division in Zurich. In this role, he headed up the private investor, institutional investor, portfolio management and financial analysis sections. From 1986 to 1988, he was a member of the Board of Directors of Interfonds AG, the fund management company of the Swiss Bank Corporation. From 1968 to 1969, he worked at Kidder, Peabody & Co. in New York. Erwin Brunner has over 40 years’ experience in asset and fund management and over 25 years’ experience in the management of funds of funds. From 1989 until he founded BrunnerInvest AG in 1991, he was the CEO of Rothschild Bank AG in Zurich. He was also the chairman of several Boards of Directors of subsidiaries of Rothschild Bank. Erwin Brunner founded BrunnerInvest AG in 1991 to provide asset and fund management, specialising in global long-only and long-short equity funds. In1995 the Dublin-based umbrella fund Star MM Funds plc was launched. The Swiss umbrella fund Barracuda Funds was launched in 2004 with LB (Swiss) Investment AG (formerly AIG Fondsleitung AG). These umbrella funds were approved for distribution in Switzerland and liquidated in 2012 and 2013. Erwin Brunner has completed several executive and leadership training courses, including at the renowned IMD Business School in Lausanne and at the Harvard Business School in Boston, USA. 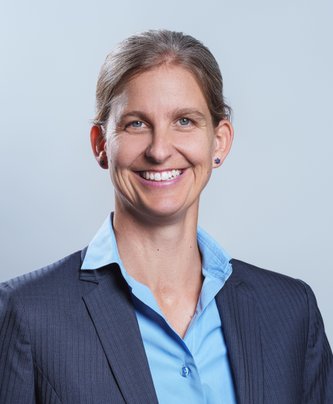 Dr. Claudia Valérie Brunner worked at BrunnerInvest AG in various positions from 1999 until summer 2012 and has been at the helm of BrunnerInvest AG again from the beginning of 2015 until the end of 2020. She was trained in Compliance among others and is a member of the Board of Directors since 2001. From 2002 to 2003 she headed the Secretariat of the Nanotechnology Group at the Swiss Federal Institute of Technology (ETH) in Zurich. From September 2008 until spring 2012, she also worked at the University of Zurich as a research assistant to Professor Dr. Daniel Jositsch. Between April 2013 and December 2014 she was an court clerk at the district court of Zurich. In June 2013 she was awarded a Doctor of Law at the University of Zurich. Since September 2016 she lectures at and is the Director of Studies in the field of economic crime at the Institute of Financial Services (IFZ) of the Lucerne University of Applied Sciences and Arts (HSLU). After the Bar admission from the Canton of Zurich she founded a law firm with Professor Dr. Daniel Jositsch, where she is working as a Partner and Attorney. 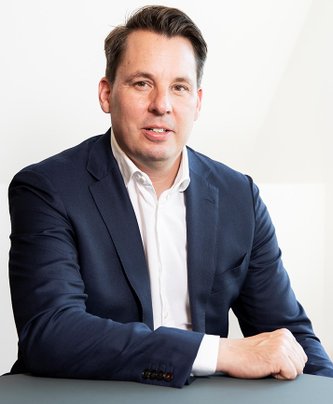 Alexander E. Brunner has been a member of the Board of Directors since 1995. He studied at the University of St. Gallen HSG and gained a Master’s degree in Business Administration. He used to work for several prestigious asset managers, family offices and private banks before becoming an investor and advisor to international deep tech companies ranging from computer vision, AI to digital assets. He is a long-standing member of the City of Zurich parliament as well as the author of the book “Crypto Nation Switzerland” (2019) and the 1st Swiss Digital Asset and Wealth Management Report (2021).